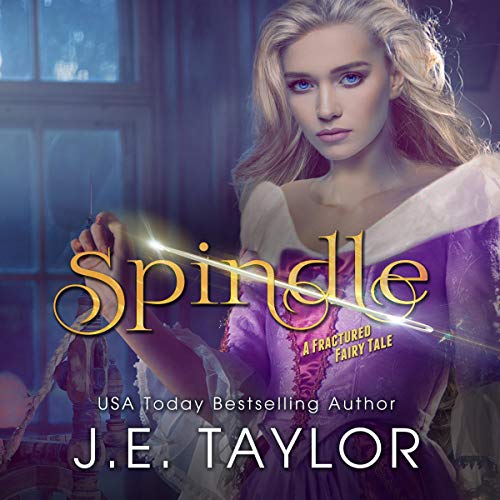 Will dragon’s blood be enough to save the kingdom?

Long, long ago, a princess was born into the Kingdom of Light. She was said to be the most beautiful baby in all the world, and her tears turned into the morning dew. The king named her Aurora after the goddess of sunrise.

Royals came from far and wide to honor her birth, but one guest was not there to celebrate. When it was her turn to present a gift, the dragon queen offered something much darker. A curse that would claim Aurora on her 20th birthday with the prick of a spinning wheel. Everyone in the kingdom, except King Henrick, would plummet into eternal darkness. Thus, the king would know the true meaning of loss.

Only three fae were left to bestow their gifts to the princess Aurora, and although they could not erase the dragon queen’s curse, they could offer the kingdom a gift of hope.

Darkness would be banished with true love’s kiss.

King Henrick hid Aurora with the fae in the middle of the kingdom’s enchanted woodlands to keep her safe. But dragons are born of magic, too, and Aurora’s hiding place was not far from the dragon’s lair.

A Sleeping Beauty retelling with a little bite.

What listeners say about Spindle