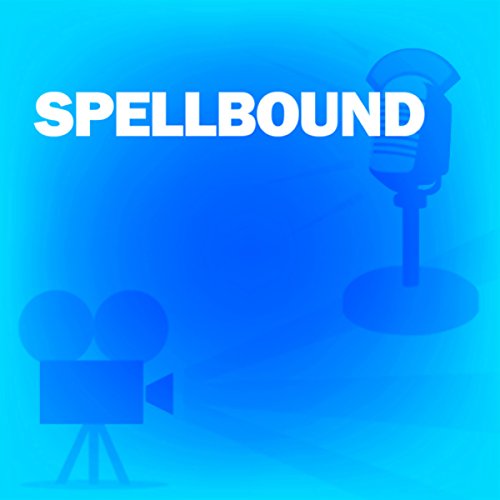 This radio dramatization of the classic movie is introduced by its director, Alfred Hitchcock. It originally aired on January 25, 1951.

The Screen Director's Playhouse featured adaptations of famous movies and called upon the directors to introduce and highlight their work. After each show, the director and stars gathered around the microphones to reminisce about the making of the film.

What listeners say about Spellbound (Dramatized)