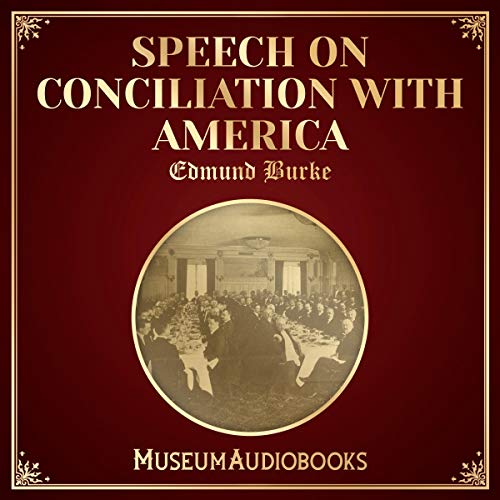 Speech on Conciliation with America

This speech by Edmund Burke was delivered 22 March 1775. He submitted a set of resolutions affirming the principle of autonomy for the American colonies with the view of preventing their defection. Burke concludes the speech by exalting the ties of common descent, common institutions, and common sentiment as the strongest links of empire. The cogency of Burke’s arguments and the depth of his political wisdom were ignored by the House of Commons and his resolutions were defeated.

What listeners say about Speech on Conciliation with America