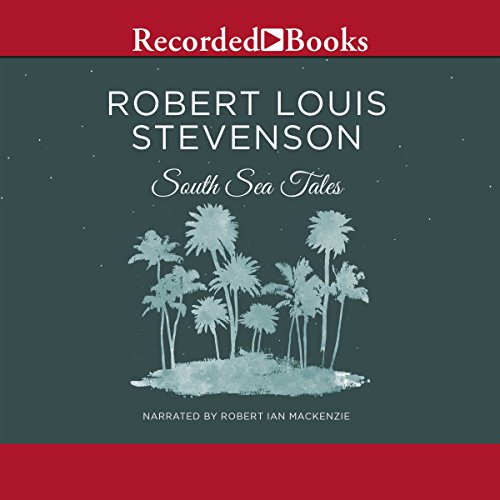 The literary world was shocked when, in 1890, at the height of his career, Robert Louis Stevenson announced his intention to settle permanently in Samoa. His readers were equally shocked when he began to use the subject material offered by his new environment not to promote a romance of empire but to produce some of the most ironic and critical treatments of imperialism in 19th-century fiction.

In stories such as "The Beach of Falesa", "The Bottle Imp", and "The Isle of Voices", Stevenson shows himself to be virtuoso of narrative styles. This is the first collection to bring together all his shorter Pacific fiction in one volume, and in it Stevenson emerges as a witness to the cross-cultural encounters of 19th-century imperialism and to the creation of the global culture that characterizes the postcolonial world.