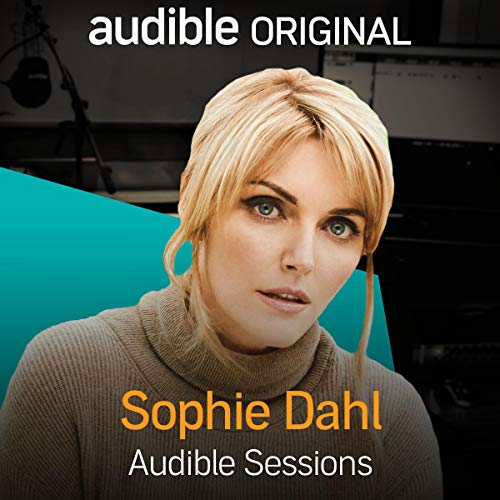 Joining us at Audible Studios is Sophie Dahl: English author and former fashion model. Sophie, the granddaughter of Roald Dahl, comes from an artistic family line on both sides, from actresses and actors, to writers and a former chorus dancer!

Dahl has been contributing editor at Men’s Vogue, Conde Nast Traveller and British Vogue. Her literary career began in 2003, when she released her first book, an illustrated novella which became a Times best seller, titled The Man with the Dancing Eyes. She has gone on to release cookery books, including Miss Dahl’s Voluptuous Delights, and cookery shows, such as BBC 2’s The Delicious Miss Dahl, published more fiction, such as Playing with the Grown-Ups (2007), and providing introductions to Puffin Classics books, including The Secret Garden.

Dahl, married to jazz singer Jamie Cullum, has two children and lives in Buckinghamshire. Her newest book is her first for children and is titled Madame Badobedah.

We spoke to Sophie about her career as a writer, her new book and songwriting with Jamie for the audiobook.

What listeners say about Sophie Dahl