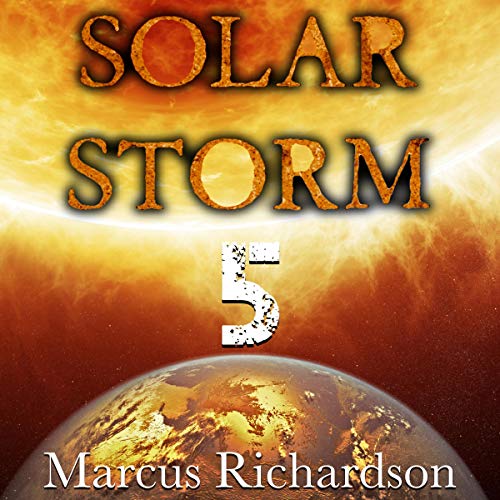 To secure peace…prepare for war.

The Cantrells have survived everything the world threw at them since the lights went out, but what’s coming will test each and every one of the group, pushing them to their very limits. When they struck deep at the heart of the Grover County Militia, they not only took a stand against tyranny, they took sides in a civil war.

Now is the calm before the storm. They know what’s coming. They know who’s hunting them. But they have only one option as winter engulfs their northern Michigan refuge: prepare for battle.