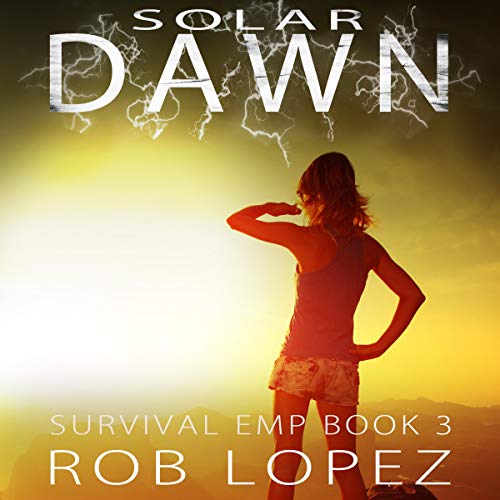 The storm has ended, winter is over and a new dawn will rise in American history. It may not be the bright future many hoped for.

Rick’s family and friends have survived the predations of raiders and the ravages of winter. Now they have to leave the radioactive city of Charlotte, striking out for the mountains. Following in the wake of previous refugees, they encounter a land picked clean of resources, with embattled settlements hostile to strangers and gangs dominating the areas in between.

Rick finds that safe havens are hard to come by, and his military experience might not be enough to keep his family safe. New forces are rising that could spell doom for them all.

What listeners say about Solar Dawn