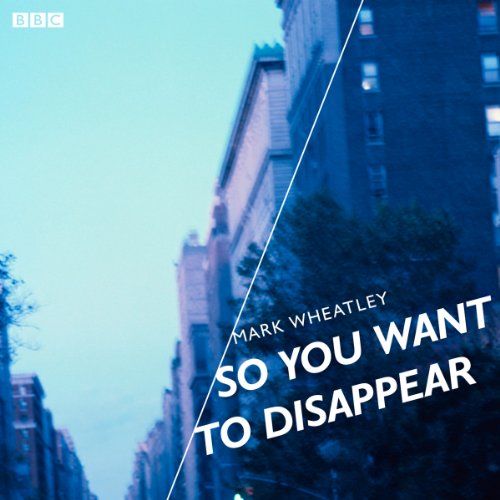 So You Want to Disappear

A BBC Radio 4 drama by Mark Wheatley, originally broadcast as the ‘Afternoon Play’ on 13 May 2010.

Fraser once tracked clients who jumped bail. Then he added a little twist to the business by helping people disappear instead, which is why Kathryn gives him a call.

What listeners say about So You Want to Disappear