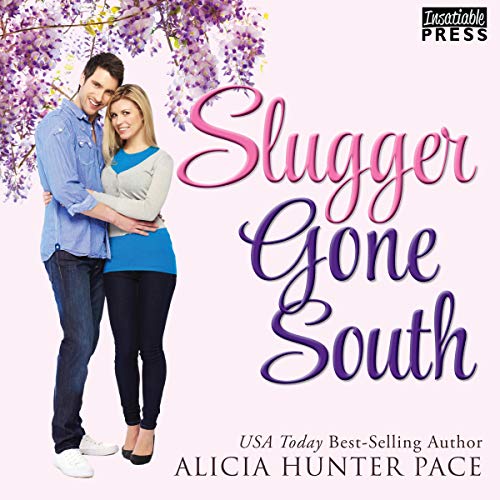 By: Alicia Hunter Pace
Narrated by: Amy Rubinate
Try for £0.00

When New York Yankee Marc MacNeal comes to Merritt, Alabama, for a charity golf tournament, he's shocked to be reunited with his ex-fiancee Bailey Watkins. Their college romance came to a bitter end when he was called up to the majors and the tabloids began printing rubbish about him, dubbing Marc the new bad boy of baseball.

Bailey never expected to see Marc back in Merritt ever again, and their reunion proves he's just as infuriating as she thought he'd be. Then social chair Missy Bragg asks her to attend the charity's gala as a last-minute fill-in for his date. It's the last thing she wants to do, but Missy won't take no for an answer. At the ball, old secrets get revealed and old feelings surprisingly stir to life.

Could this unexpected reunion be the perfect chance for them to get some long-awaited closure - or the start of a whole new ball game?