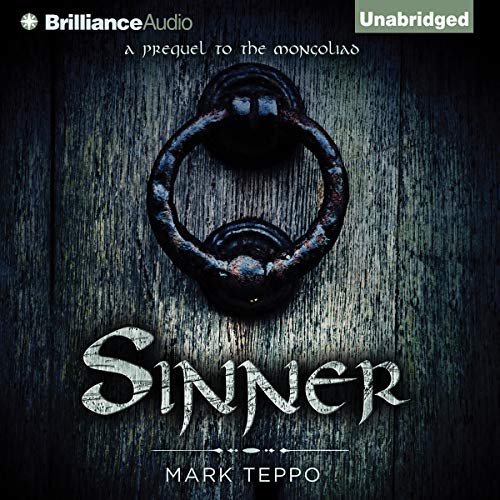 A severed head and a cry of “Witchcraft!” start a frenzied witch hunt in a sleepy German village. When Konrad von Marburg, a Church inquisitor, arrives on the scene, innocent and guilty alike find themselves subject to the inquisitor’s violent form of purification.

Two knights of the Ordo Militum Vindicis Intactae, Andreas and Raphael, soon arrive in the village. Though each journeys on a separate path, they quickly band together to confront the inquisitor as he whips the townspeople into a righteous bloodlust.

When her dead husband’s severed head appears on her doorstep, a local woman is charged with practicing heretical rituals. It is up to the knights to discover the truth behind the brutal murder before the torches are lit and the woman is burned at the stake. Their task proves daunting, though, as the townspeople have their own long-buried secrets and sins that they want to keep hidden - even if it means allowing the sacrifice of an innocent woman.

With Sinner: A Prequel to the Mongoliad, Mark Teppo forges the first link in a chain that leads to the world-shattering events of the Mongoliad series.

What listeners say about Sinner