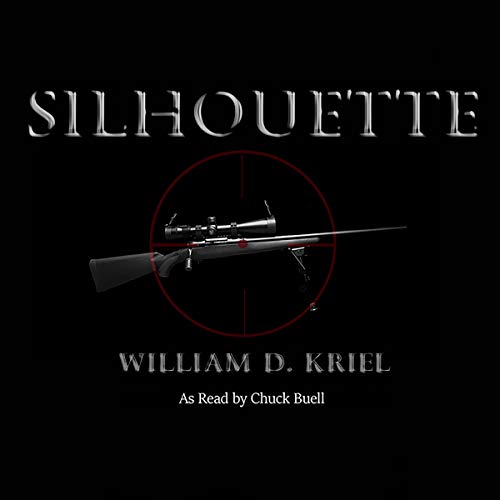 Mayor Frank Lawson's longtime friend, Congressman Hawthorne Baines, is coming to Twin Creek for his re-election tour. He is also going to reveal his plans to replace the Country's aging power grid system. Before he had a chance to give his speech, the Congressman is murdered. Now it's up to the Police Chief Sam Tinker, Captain Elaine Brittle, and the FBI to solve his murder and bring the person behind it to justice.

What listeners say about Silhouette