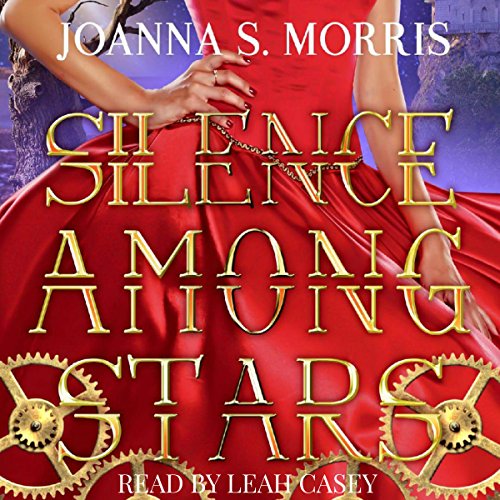 Eden Huntleigh is the envy of every teenage girl in the palace. As the intended bride of Cesar, the sovereign leader of Empyrean, she has everything she could ever desire, and yet, she is unable to ignore the nagging perception that something isn't right.

Her world is turned upside down when she meets a handsome stranger who insists that she isn't who she thinks she is. Try as he might, the only way to prove it is for her to leave with him and join up with the Rebel group to whom she belongs. At least that's what he says.

When faced with an impossible decision, assume her place next to Cesar or take a leap of faith into a world of the unknown, will she have the courage to follow her heart in the name of destiny?

Book two in the Echo series.

What listeners say about Silence Among Stars

Wowza!! I was so enthralled in this series that I didn’t realize how close to the end I was till the man thanked me for listening to audible!! That’s how good this series is!! Some questions were answered and to say I was surprisingly shocked in one I cannot believe where book 3 will start!! Holy moly!!