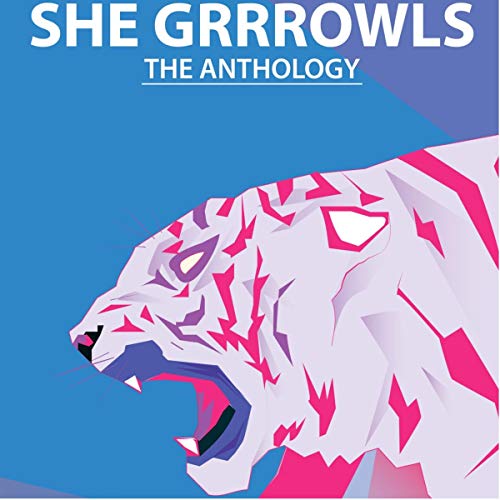 She Grrrowls: The Anthology

Since 2013, She Grrrowls has been bringing live shows of talented women in comedy, music, poetry (and everything in between) to stages across London. In this anthology, Carmina Masoliver - founder, poet and feminist - has selected and commissioned new work from ten poets who have featured at the event over the years.

What listeners say about She Grrrowls: The Anthology