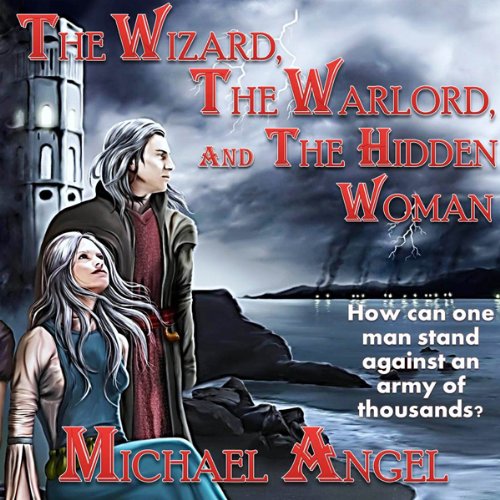 By: Michael Angel
Narrated by: Alexander Edward Trefethen
Try for £0.00

When the Caranthine Empire invades the peaceful land of Melusia, the wizard of Darkfell stands ready to repel the attacking hordes.

Ready, that is, until a terrible accident knocks him out of action. Muriel, the wizard's younger sister, sends a desperate call for help to a selfless, immensely powerful heroine she's read about via her magical scrying mirror: Leetah, the legendary Mage of the Rose.

But Leetah exists in only one place: between the ears of California-based fiction writer Jason Summer. Jason's based Leetah on his longtime girlfriend, Sonja - a woman who harbors a secret that she's kept safe ever since she first laid eyes on Jason.

How can Jason Summer bring back the wizard of Melusia? If he fails, how can one man stand against an army of thousands?

Even with Sonja's special talents and the help of a wizard's kid sister, it's going to be one bumpy ride.

What listeners say about Shards

Shame about the voice

The book is great but the narrator's voice is awesomely awful !!! I wish I got have bought a book version