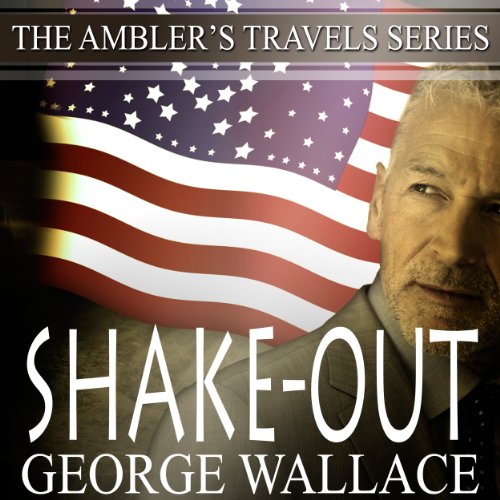 The McCandless family adapted. They experienced extremes of weather and fluxuating harvest prices. They diversified into new markets. In this way, they avoided the worst ravages of high inflation and shortages that plagued the nation. Alec McCandless continues to dabble in politics, learning new skills as an orator. He is elected a Senator of the newly designed federal government. Trying to represent his constituents, he learns the realities of high stakes political maneuvers in the National Capitol in Colorado. The real, hidden story behind Alec McCandless' Giant Wager, is revealed, taken from never before released family records.

The new democracy suffers from widespread corruption and malfeasance. Hyper-inflation ravages the currency, economic Depression follows, forcing the third restructuring of the national government. Alec McCandless created a new national political party. He nominates himself for the Presidency. He runs a slugfest campaign, and is elected to the office of President of the New American Republic in a landslide. Book four, Shake-Out, sets the stage for A New Vision.

What listeners say about Shake-Out