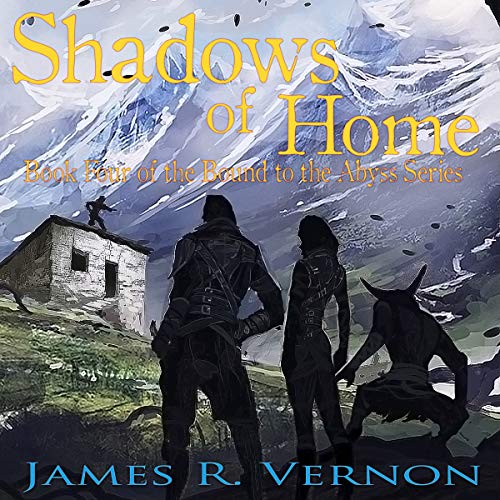 The last person Ean Sangrave expects to see on his return home from the Deadlands is the magician, Sadiek Nidot. Two years ago, he killed Ean and stripped the lovely Azalea of her wings. Upon seeing his murderer, Ean can’t decide if he fears using his own dark power more than he thirsts for revenge.

The brief moment of indecision allows the crafty Sadiek to slip through Ean's fingers, but not before he gleefully reveals that Rottwealth, Ean's hometown, is in danger. Ean speeds to the land of his birth and rebirth on a mission to save it. All the while, he’s being pursued by bounty hunters and religious zealots sent by temple leaders who see him as a threat to the common good.

Upon arriving at the land of his birth, despite all he has accomplished during his travels, he learns some things never change. The villagers who treated him so badly as a boy still don’t respect him. Complicating matters further, Sadiek’s evil influence has reached the hearts and minds of the people, hardening them against him.

As Ean's frustration with them mounts, the darkness within himself grows stronger. Will he continue to defend the people or become their greatest enemy as everyone fears?

What listeners say about Shadows of Home

Honestly this one was just okay. Story was more of the same but for whatever the reason Mark gave Ean a deep gravelly voice that grating to listen to. And honestly I'm sick of the cliffhanger endings.