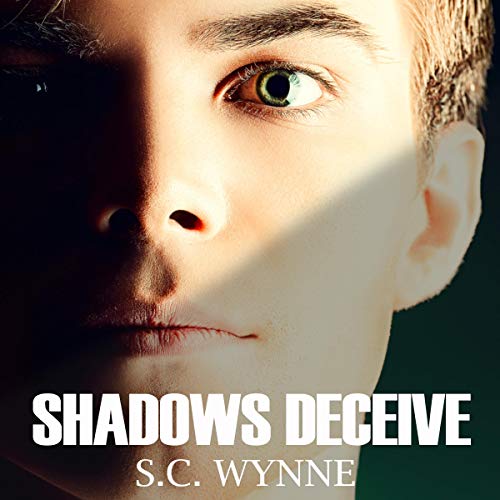 If I could have put off meeting Thompson’s family forever, I would have. But he made it crystal clear it was important to him, and I got the feeling if I blew it off again, I’d lose him.

So, like a good boyfriend, I accompanied him to the rustic city of Big Bear, hoping for the best. I expected awkward moments, and funny looks from his family. What I didn’t see coming was having to hang out with his perfect ex-lover, Alexander, and for dead bodies to start piling up.

Working and living together, Thompson and I formed a bond I didn’t think could be broken. But when he starts doubting my abilities, and pulling away, simply because he doesn’t like what I’m saying, I start to realize maybe we were never as tight as I’d thought.

Thompson needs to decide if he wants to protect the past, more than he wants to join me in the future. He thinks I’m just scared of commitment, and so I’m causing trouble. But the reality is, Thompson is the person with one foot out the door.

What listeners say about Shadows Deceive

This mystery had just as many twists and turns as the previous volume. The relationship between Liam and Thompson is also filled with a few twists because old loves are sometimes hard to leave behind. So are certain creepy villains...

If you enjoyed the previous two books, the mystery and romance in this one will not disappoint.