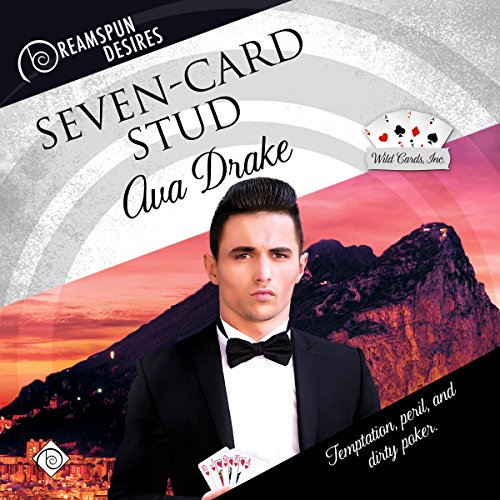 When Collin Callahan, British secret agent, goes up against math genius turned surfer bum Oliver Elliot, the battle is epic - and so is the attraction. They're pitted against each other in an exclusive, ultra-secret - and ultra-illegal - poker match in Gibraltar, but when players start dying and they could be next, they find a common goal: catch the killer before it's too late.

Evenly matched at poker and romance, they each wrestle personal demons that threaten to consume them as the stakes climb. It's an all-or-nothing gamble with both life and love on the line as they fight to be the last seven-card studs standing.