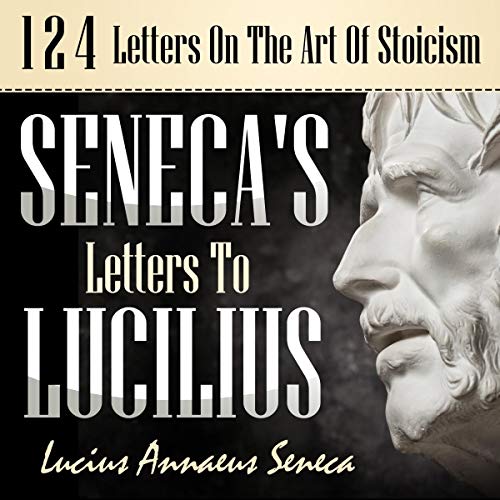 By: Lucius Annaeus Seneca
Narrated by: Kevin Theis
Try for £0.00

Discover stoicism through the artful prose of one of its greatest advocates.

Authored with insightful comments and artful, eloquent prose, Seneca’s Letters to Lucilius are a testament to the ancient Greek and Roman thought which shaped the modern world. In this audiobook, you will discover 124 letters on the art of stoicism - the powerful philosophy which is growing ever more popular in the modern world.

These letters give us a profound insight into life in the Roman Empire and also how we can better practice stoicism and feel its benefits in our everyday lives.

This audiobook is a must-listen for anyone interested in philosophy, the ancient world, and self-improvement.

What listeners say about Seneca's Letters to Lucilius