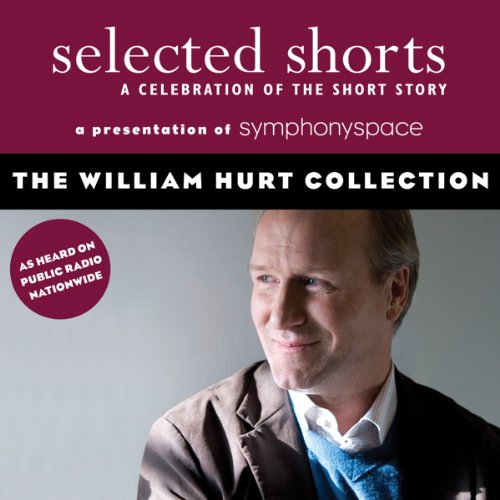 A collection of poignant, romantic and funny tales performed by Academy Award -winning actor William Hurt. This collection includes a bonus track of an exclusive interview with William Hurt. Hurt's readings are thoughtful, tender, romantic, and resonant. A treasure.

Stories in this set include:

I guess I am not alone in realizing William Hurt's audio talent. I absolutely am enamored with his reading of "The Sun Also Rises." It's as good, if not better than, listening to great music. So, to see him knock out a bunch of short stories (of great authors don't forget), I was pretty satisfied.

that's the case, when you could even enjoy a grocery list read by this man