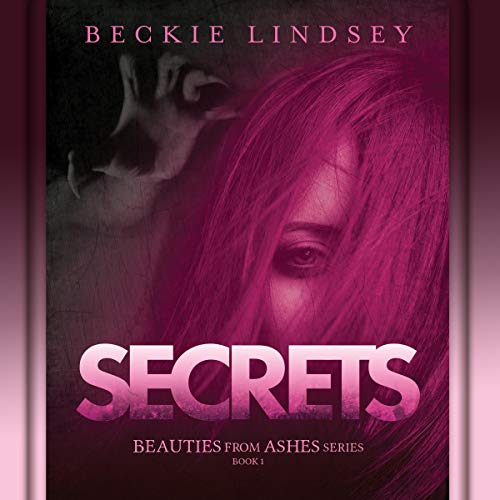 Every girl has a secret she hopes the light will never find - but the demons already have.

Mackenzie is the shy, awkward new girl at school, depressed and desperate for a real friend. When she stumbles upon the deepest secret of a sarcastic, angry-at-the-world track star, Krystal, they become instant enemies-especially about the flirtatious baseball player, Bryce.

Tammi, a gloomy singer/musician who couldn't care less about what others think of her, meets Sadie, a dancer and a people-pleaser with a cotton candy disposition. They have nothing in common until their lives begin to collide in more ways than one.

As the girls' worlds begin to converge, their secrets rather than their similarities draw them together. Meanwhile, all that's kept hidden has left them vulnerable to a battle in an invisible realm where demonic creatures fight to keep the girls chained to their pasts while angels of light work to free them.Can good ever come from evil? Can beauty ever arise from ashes?

I received a free code to listen to this book and I did so willingly This is truly a remarkable story. Really makes you think about real life and everything that goes on around you. But in the end... the good will prevail. Very well narrated by Sommer Hines

I’m a fan of the whole Secrets series. So of course I had to give the audio book a try! It was great to hear the foursome come alive! Much recommend.