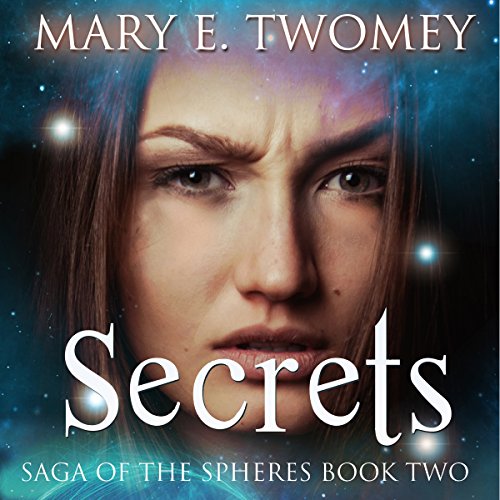 An earthquake caused by Wren and Satchel's ill-fated tryst brings forth a prophecy that sends the Unrest and the Delegation into a tailspin. Immortals on the Earth must be abducted and hidden from the North Star's greedy grasp.

Vespera's fury erupts as the Unrest begins to splinter off from the Moon behind her back. Attacks that should be used on the enemy target her supposed allies. Seeds of doubt, betrayal and rebellion begin to sprout in the Realm of the Sun and the Moon, causing division, subterfuge, and deadly attacks.

An evil that was locked up centuries ago is unleashed and let loose on the Earth. There are those who fight for unity, those who struggle just to stay alive, those who battle for control, but a few begin their secret plans for a revolt.