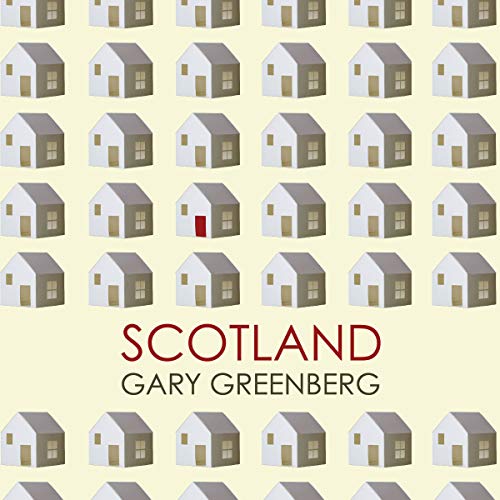 Reviewing Gary Greenberg's 2013 expose about American psychiatry, the New York Times's Dwight Garner wrote that "Greenberg paces the psychiatric stage as if he were part George Carlin, part Gregory House." But on a spring night in 2013, he found himself pacing the stage of a grade school gym as if he were Hester Prynne. Two registered sex offenders had come to live in the small town Greenberg had called home for thirty years, and his fellow citizens, terrified and enraged, had come out to pin the blame on him. In this riveting memoir about a modern-day witch hunt, Greenberg recounts with his trademark acerbic humor what it is like to be the target of an entire town's wrath. As he describes his Hawthornian moment, he vividly sketches the characters and landscapes that make up a classic New England village and reflects on sex, panic, betrayal, and the sometimes beautiful, sometimes terrible ties that bind communities together.