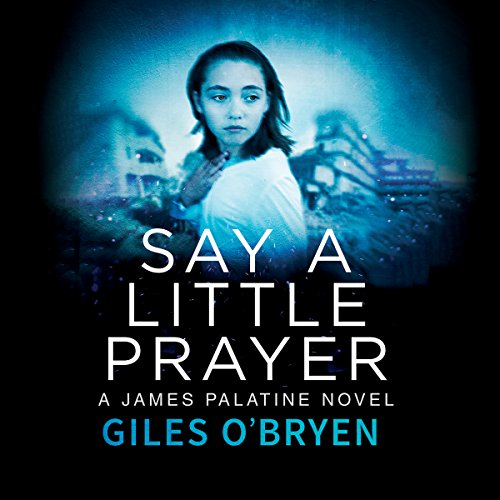 Kosovo, 1999. In the shadow of an impending NATO bombing campaign, James Palatine of the Army Intelligence Corps has joined an elite unit of the SAS for his first mission behind enemy lines.

A woman's desperate cry for help draws them to a remote farmhouse, where Palatine makes a split-second decision that he bitterly regrets. Just hours later he sees a chance to redeem himself - in his own eyes, at least - when his unit finds a young girl close to death in the freezing woods. But rescuing the girl proves only to be the beginning of a new nightmare.

Against a backdrop of escalating violence, Palatine's life spirals into an underworld of predatory gangsters and duplicitous spies - and takes him on a journey deep into the horrors of war and the darkness within his own soul.