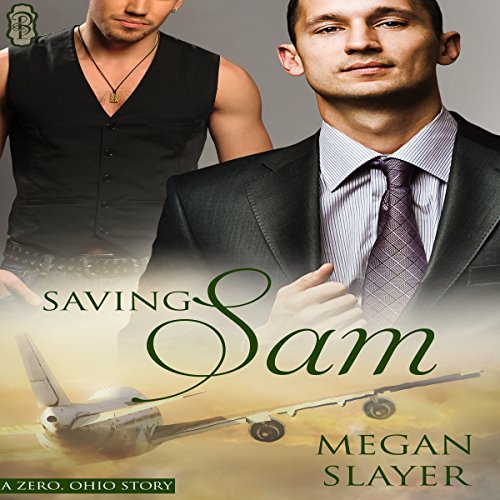 Give up his dream, or go for exactly what he wants?

Sam Grau never planned on seeing his former best friend again. One-night stands worked well enough to ease his heartache and loneliness... except he wanted more. He has a choice: chase his dreams or the man he loves. He can't have both.

Josh Thomas never gave up on finding the one man who understood him down to the cellular level. He walked away once, but not a second time. He's willing to sacrifice his heart and pride to show his quirky friends the men they've both become, all in the name of saving Sam.

What listeners say about Saving Sam