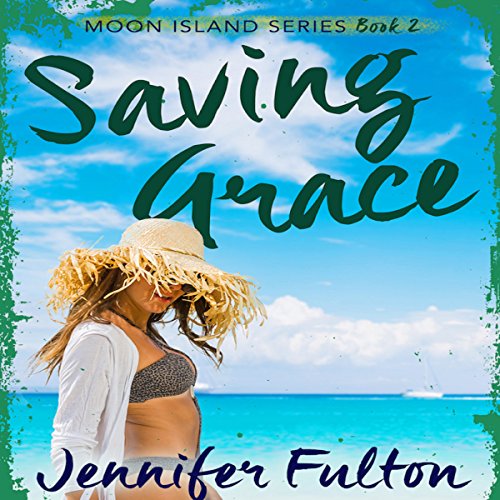 By: Jennifer Fulton
Narrated by: Brittni Pope
Try for £0.00

Cute, confused, self-conscious, and emotionally vulnerable. It's almost too easy.

Scientist Grace Ramsay takes one look at the young woman limping into the villa next door and decides Dawn is just what she needs: a distraction. Tasked with evaluating Moon Island for a chemicals giant looking for a waste dump far from civilization, Grace feels increasingly uneasy about her job. She usually responds to stress by having good sex, and it sure looks like Dawn could use a confidence booster, given the scars she's so sensitive about.

After surviving a hurricane on Moon Island a year earlier, champion swimmer Dawn Beaumont vowed she would never return. But here she is, taking refuge after a car crash that claimed the life of a teammate. Haunted by guilt and bitter over the injuries that have ended her Olympic dream, she is in no mood to be hit on by a player like Grace, who acts like she's doing her some kind of favor.

As sparks fly between the two women, Annabel Worth, the owner of the island, refuses to sell her home to the chemicals conglomerate, but then her plane goes down in the Pacific under suspicious circumstances.

What listeners say about Saving Grace

I love the narrators voice first if all if it wasn’t for her narration I would have stopped reading the book. The story “saving Grace” as titled wouldn’t be my headline. It just doesn’t fit the story. Book was somewhat entertaining