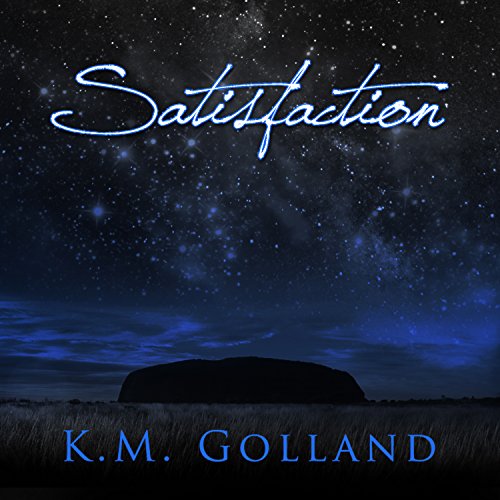 Alexis Summers is no stranger to facing challenges, and she has had her fair share of them since meeting and subsequently falling in love with Bryce Clark. He was her new employer who had dominantly pursued her while she was happily married. But it wasn't until her husband Rick had confessed to previously having an affair that Alexis finally allowed herself to give in to the temptation that was Bryce Edward Clark.

Bryce and Alexis spend the most amazing week together and discover the connection and love they share with one another, goes far deeper than anything they have ever experienced. What Alexis doesn't know, is the truth behind her husband's confession, and the underhanded deal Bryce made with him behind her back. Alexis' world will come crashing down around her when she discovers their secret, and she will once again find herself faced with having to overcome more of life's challenges.

What listeners say about Satisfaction

What made the experience of listening to Satisfaction the most enjoyable?

Just like the first one I really enjoyed this book there is comedy ,love ,sex and terror

Which character – as performed by Carmen Rose – was your favourite?

so nice to have a romance where there is some challenges to the romance but not extreme. Love male POV, and when the male doesn't cheat but is devoted....that's what I love in a romance...no cheating, devotion and not letting misunderstandings destroy the couple for a few chapters!

Great series.. Highly recommend!
I wasn't going to start the series but I'm glad I did! One can't always trust reviews.. U have to listen for yourself.