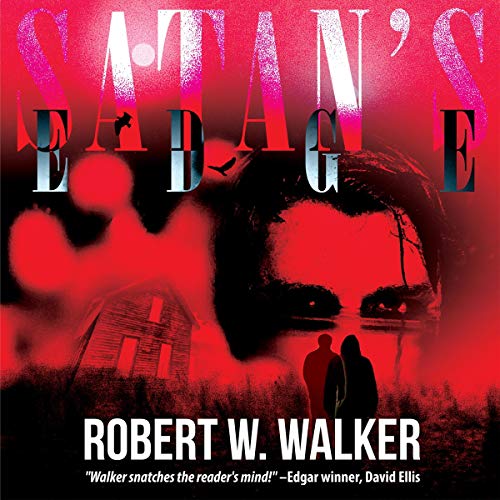 Texas Cherokee Detective Lucas Stonecoat is back, and with help from FBI profilers and police shrink Meredyth Sanger, now Lucas' wife, he is on the trail of a serial killer the press calls The Baby Slayer. It is a grisly if apt name given the killer.

Lucas and his task force are soon on the track of the pedophile murdering monster, possibly the worst excuse for humanity that Lucas has ever come across. But all the systems of law enforcement have become obstacles to catching and keeping this particular suspect behind bars. Lucas, more and more frustrated, begins to think of how his people on the reservation would deal with a creature like this, and he begins to fantasize over just how he'd deal with the killer if and when he cornered him.

Lucas begins an involved and serious plan to deal with the killer on Cherokee terms. But if he carries through with his ideal end for the Baby Killer, it could backfire on him and everyone he holds dear, and everything he holds dear. But psych profiling, the courts, even the federal penitentiary for the criminally insane have let Lucas down. There comes a time when a man must say enough is enough. Time to take care of business on Lucas' terms. His plans for the monster, to see an end to the child sex offender's reign of terror is not to be missed!

What listeners say about Satan’s Edge