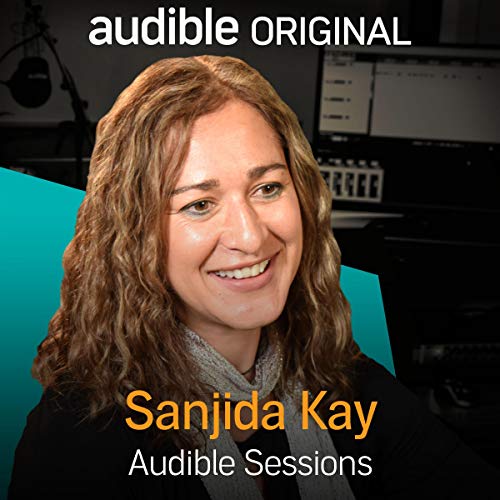 Thriller writer, Sanjida Kay, joins Bryony Cullen in the Audible Studios to discuss her second psychological thriller, The Stolen Child. In this new book, the parents of an adopted child become worried when the child's biological father gets in touch, determined to take his daughter back.

Sanjida Kay knew from a young age that she wanted to be both a novelist and a zoologist. She talks about how she managed to balance these two professions as well as her work as a presenter for the BBC, and about what inspires the storylines and characters in The Stolen Child.

What listeners say about Sanjida Kay