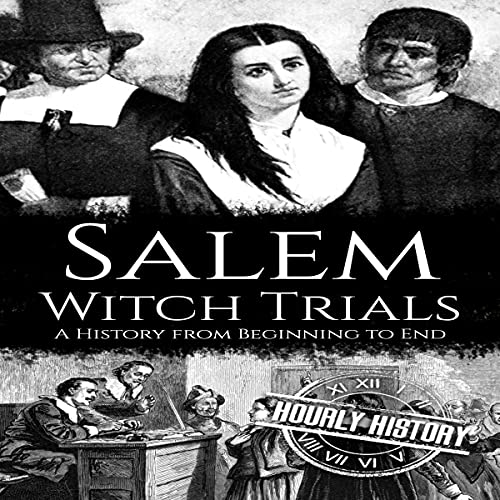 The Salem Witch Trials have become one of the most infamous events in American history.

During the bitter winter of 1692/93, a group of young Puritan women in the colonial town of Salem, Massachusetts, accused more than 200 of their neighbors and fellow townspeople of using witchcraft to injure and torment them. This was an incredibly serious allegation that led to sensational court proceedings and ended with the execution of 19 people.

Since then, it has been the subject of many works of literature and other entertainment. Uncover this dark story which is still shrouded in mystery to this day.