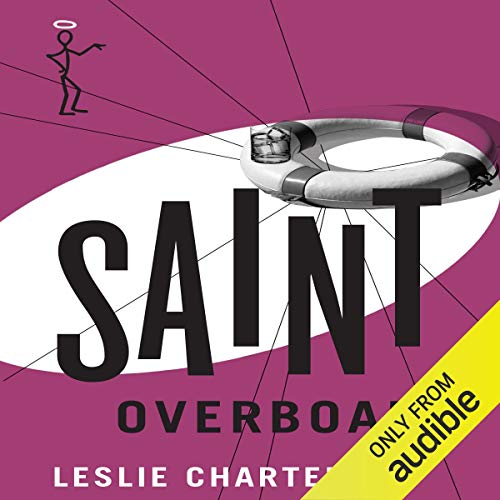 The Saint is back – 50 audiobooks are now available starring the debonair classic crime hero.

How could the Saint possibly resist the chance of a treasure hunt? When his sailing trip along the French coast is interrupted by gunfire and shouting, naturally he gets curious. The cause of the commotion is a group of men pursuing a young woman - and once Simon steps in to help the damsel in distress, he soon finds himself on the trail of a group of modern-day pirates - and searching for a huge amount of gold.