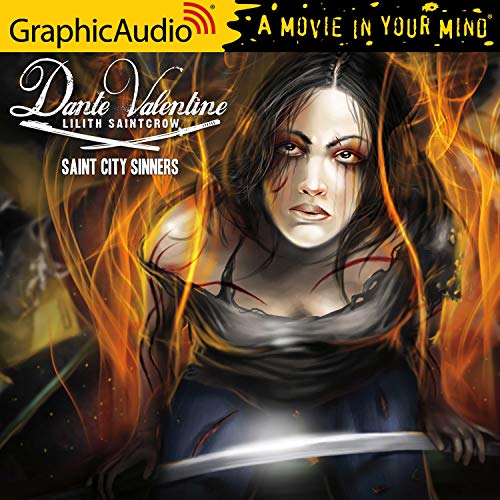 Now, one call from an old friend will bring her back to investigate a murder too close to home for anyone's comfort. But the one person she trusted has just betrayed her.