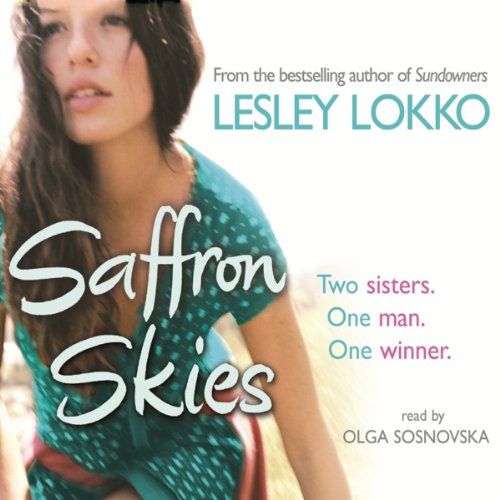 By: Lesley Lokko
Narrated by: Olga Sosnovska
Try for £0.00

Max Sall is powerful, wealthy, and utterly ruthless. A man without a past.

His wife Angela, a society debutante, fell in love with the dark, handsome chauffeur, and broke her parents' hearts when she married him. His mistress: Francesca, the glamorous Alitalia air stewardess, saw in Max her ticket out of the Italian provinces and grabbed it and him with both hands. And his daughters: Amber, more like her father than she'll ever know, smart, shrewd, and determined to achieve, whatever the cost; and Paola, groomed by her mother to succeed where she failed in getting a man to marry her.

Max's women are very different, but they all demand his attention. While Amber and Paola are growing up in the 1970s, their mothers somehow find a way to share Max between them. But when Amber and Paola fall in love with the same man two decades later, they're determined that this time there will be no sharing.

Moving effortlessly across five decades, Saffron Skies is a magnificent story of sisters, friends, families, and love from Lesley Lokko, one of the most outstanding new voices in commercial fiction.

What listeners say about Saffron Skies

Another book by Lesley Lokko that draws you in

Escapism achieved, the author invites you by having several characters that all intertwine as the novel reaches its climax. Drawing you in to listen and as always she sparks my emotions as the story unfolds.

If you haven't had the pleasure of reading or listening to a Lokko novel then you must take the opportunity . It won't be regretted.