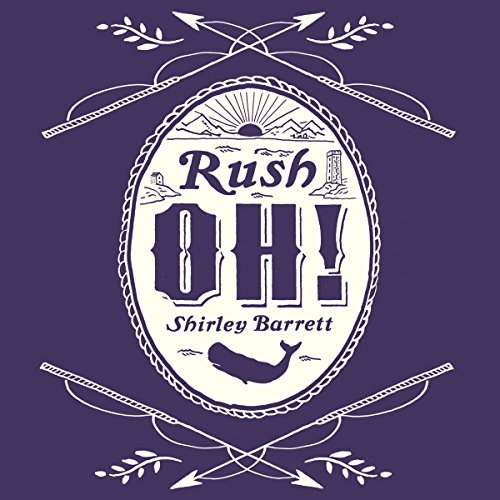 Rush Oh! tells the unforgettable tale of a close-knit whaling community in New South Wales where a bright young woman struggles with sibling rivalry, a stern father and falling in love with John Beck, a man with a shady past.

Eldest daughter Mary tells us her story as a loving document of remembrance, ostensibly for her younger relatives, but as the minutes pass we learn how her fierce longing for the itinerant John Beck and the growing complexity of her relationship with her glamorous sister, Louisa, herself involved in a forbidden love affair, have shaped and moulded her.

Shirley Barrett's debut novel is a celebration of an exceptional episode in Australian history, when a pod of killer whales and a family of whalers formed a fond, unique allegiance - the killer whales, each given an individual name and personality, actually helped the whalers to ensnare their prey in return for the first pickings of the captured animals.