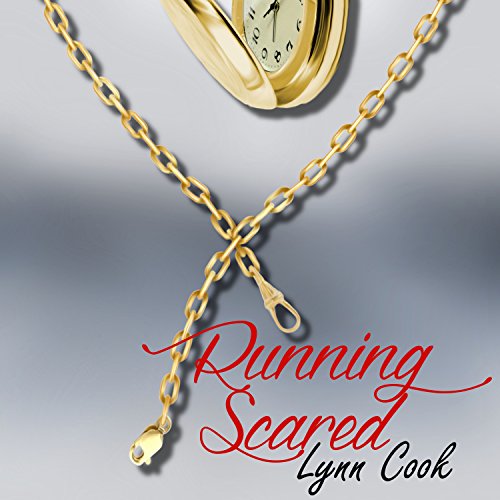 Natalie Connor has had her fair share of life's ups and downs. She feels emotionally battered and has decided the best way to shield herself from any more heartache is just to focus on her career, almost obsessively, and put a pin in anything related to that crazy little thing called love.

The first meeting with her new boss doesn't exactly go well, and subsequent meetings aren't too much better. To make matters worse, her body doesn't seem to want to agree with her mind on this subject and ignites any time he comes near her.

Greg Phillips is used to getting his own way. He is a perfectionist; some may say arrogantly so, which he wouldn't disagree with, mainly because he couldn't care less what anybody else's opinion of him is until he met Natalie.

This beautiful, complex woman does nothing but throws roadblocks at him every step of the way, leaving him with no choice but to show patience, which is not something he is familiar with, or risk losing her forever.

Will she allow him to break down the carefully laid wall she has built around her, or decide it's safer just to keep running?

What listeners say about Running Scared

Witty sexy and way above the average romance novel

Would you listen to Running Scared again? Why?

Yes I would listen to this book again. As its read by the author I felt the passion she has for her story come through. Particularly when it gets steamy!

Natalie. She is sassy and smart!

What does Lynn Cook bring to the story that you wouldn’t experience if you had only read the book?

Its in her voice as she reads her book, she rises with tempo and you can hear her gain pace with emotion as she reads. She brings it to life!

Several, to many to write down!

Cant wait for the other books to become available on audio.

OK story. It rambles on a bit and would be better shorten. I haven't finished the story yet. I just wish it would hurry up so I can finish it and move on to another story.

Would you ever listen to anything by Lynn Cook again?