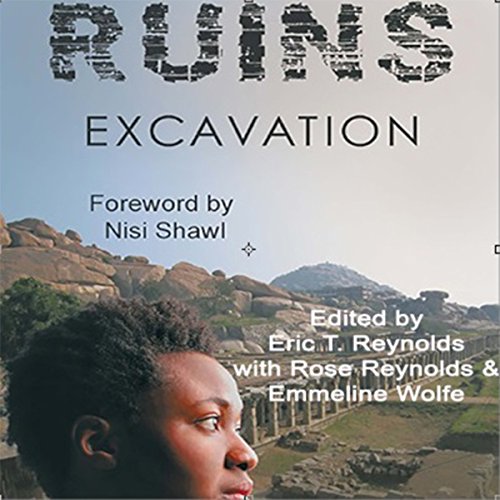 Speculative fiction stories that are set in or about Archaeological Ruins. The protagonist in each story is an archaeologist who is a woman of color.

Ruins range from those in the American Southwest to Central America, to the Andes Mountains to Egypt to the Middle East, Egypt to Aboriginal Australia, and across other areas. Some incorporate mythology of the ancient cultures who built and inhabited the ruins. Some of the protagonists are descendants of the ancient peoples of the ruins.

What listeners say about Ruins Excavation

what a fantastic collection of short stories, all wonderfully written, edited and narrated. I really did enjoy them xxxx