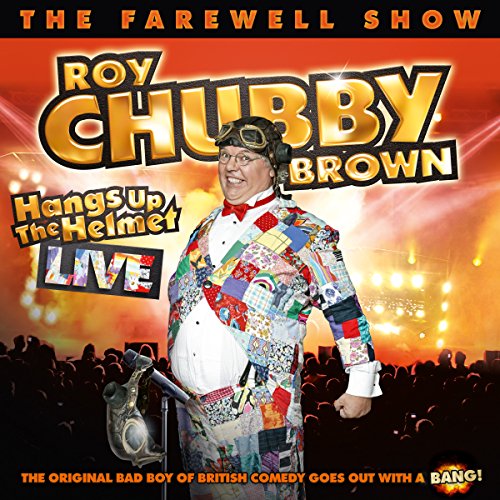 After more than 40 years of belly-bursting gags and outrageously offensive laughs, the world’s bluest stand-up is finally hanging up his helmet.

Recorded in front of a live audience in August 2015 and featuring brand-new material that’s fatter, funnier and filthier than ever. One thing’s for sure: age hasn’t mellowed him.

Don’t miss your chance to witness the end of an era as the original bad boy of British comedy goes out with a bang.

What listeners say about Roy Chubby Brown Hangs Up the Helmet