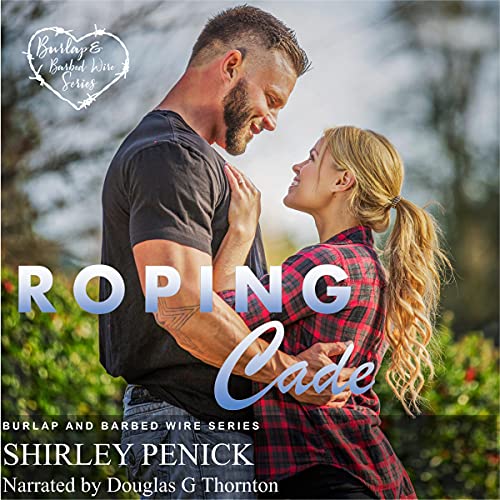 A fake relationship is the plan.

Summer Attwood has been hiding in baggy clothes and ugly glasses for nearly 10 years. When the town hottie asks her to be his faux girlfriend for a couple of weeks, she decides it’s time to put away the disguise and shine.

Cade Kipling can’t believe the beautiful woman that emerges from the cocoon of overalls and over-sized glasses. If he wasn’t dead set on taking a few months to get his head on straight, after his long-time abusive girlfriend dumped him, he’d be after Summer in a heartbeat.

Two weeks of dating will either kill them or change their lives forever.

Click now to see which one it will be.

What listeners say about Roping Cade