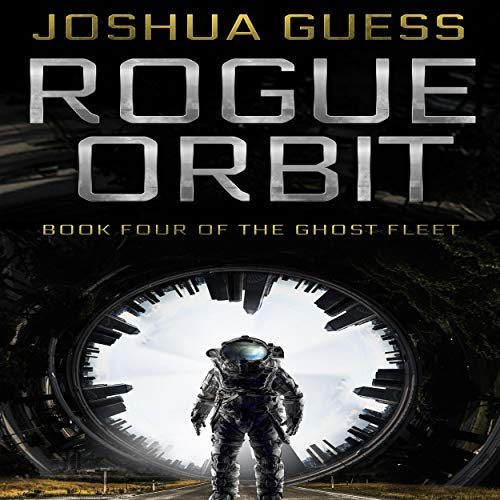 The crew of the Seraphim learned the hard way that saving humanity comes with getting blamed for all the collateral damage. The Alliance is bleeding but not yet dead in the aftermath of the war with the genocidal Children. With entire star systems in ruins and others cut off from accessing the Cascade for faster-than-light travel, there's no shortage of damage to go around.

Grant Stone and his team ended that war, and Alliance brass aren't very happy with how they did it. Forced to choose between giving up one of their own and being free, or taking on a suicide mission and staying together, the decision wasn't hard to make.

After months of forced training, they're ready to depart to a planet that shouldn't exist in a part of space that refuses to obey the laws of physics to steal technology they can't hope to understand.

Just another day in the life of operatives in The Ghost Fleet.

What listeners say about Rogue Orbit