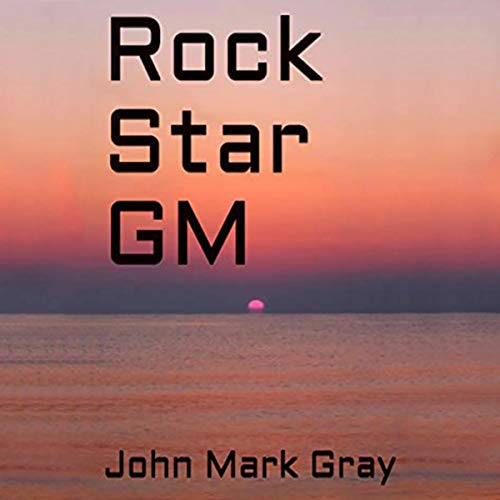 By: John Mark Gray
Narrated by: Joseph Vernon
Try for £0.00

This book examines the history of poor decision making by NBA general managers. It analyzes the NBA Draft over the last 20 years with some interesting findings and takeaways for improving the player evaluation process. The Rock Star GM label was meant for a guy like Daryl Morey, and the book examines his transacting style as a general manager for the Houston Rockets. It delves deeply into his draft record, trades and free agent signings to evaluate him as a general manager from a methodology and strategy standpoint. The book studies the importance of the James Harden Trade for Daryl Morey’s personal legacy as a general manager. There is a discussion of the analytics movement in the NBA and how it falls short on many fronts. The book identifies some of the worst general managers in the NBA and their terrible decision-making processes. And finally, the author puts forth a viable rebuilding and free agency strategy for today’s NBA landscape, and lays down a list of general manager rules to be followed for better decision making by future general managers. The book takes a philosophical and analytical approach in exploring general manager theory, player evaluation practices and overall team building strategy for the modern NBA.

This is one of the smartest basketball books ever written, the author really delves deeply into his analysis of Daryl Morey. There are many insightful takeaways on the game of basketball broadly, and more specifically on Daryl Morey’s transactions as a GM. I especially liked the chapter on the worst GMs in the NBA, and the parts covering the New York Knicks & the Sacramento Kings franchises, pretty hilarious and insightful at the same time. The talk about the NBA financial troubles really hit home as well given the Covid-19 shutdown, the author was rather prophetic on that front. Just a genuinely well thought out book with an original approach, and the narrator really brought out the nuances in the material to boot.

some well researched content but the conclusions are ones most any nba fans would make. no new Revelations hwre...