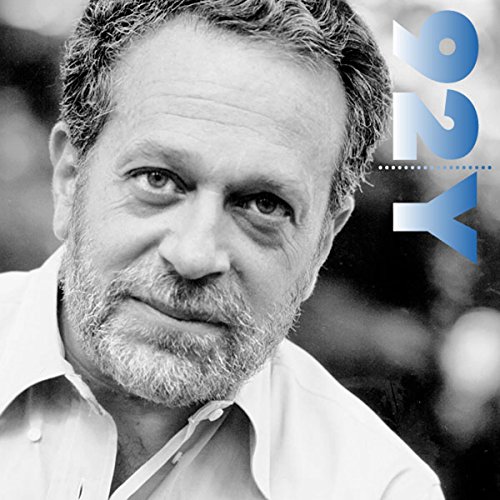 Robert B. Reich in Conversation with R. Thomas Herman at 92nd Street Y

By: Robert B. Reich
Narrated by: R. Thomas Herman

President Clinton's Secretary of Labor Robert Reich's boyish voice feels familiar and sympathetic, and he proves to be an engaging speaker in this conversation with Wall Street Journal columnist Tom Herman. Reich is like a friend who has never grown out of his youthful idealism but tempers his enthusiasm with wry humor and intelligence. His clear rapport with Herman sets the tone for their mutual bantering, and the latter also manages to elicit frank responses from Reich about serious issues, including the problems of capitalism and the moral responsibilities of both individuals and corporations as set out in Reich's book Supercapitalism: The Transformation of Business, Democracy, and Everyday Life.

What listeners say about Robert B. Reich in Conversation with R. Thomas Herman at 92nd Street Y

Thoroughly enjoyed this audio. While I do not agree with all of the opinions stated in this cast, I did appreciate the format and humor.

it is hard to change for some of us..

even China and Cuba are changing directions. very common social state dogma. Okay lets turn the time backward and get the lazy unions back. We forget something that politics are no longer guiding societies. We don't need to sit in a corner of the library or a coffee shop with a group of intellectuals and talk about greedy capitalist anymore. People see everything from every part of the world, the reality is out there. The capitalism is also taking a different form, updating itself, and that is why more and more people are embracing it. The things are changing fast in the world, do you?