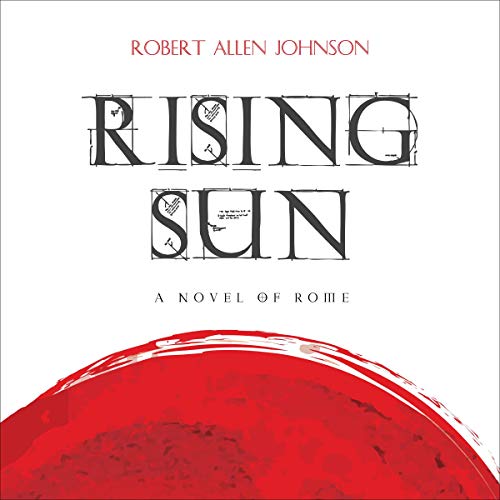 By: Robert Allen Johnson
Narrated by: Patrick Ussher
Try for £0.00

Caesar and Brutus. Marius and Sulla. Cicero, Antony, Clodius, and Augustus. The end of the Roman Republic gave us a host of larger-than-life characters hailing from Rome. Only one was named Great.

In the year 90 B.C.E., chaos and unrest erupts across the Italian peninsula. Rome's allies have rebelled and taken up arms against the most powerful military on Earth. Leading Rome's legions - and his only son - to the city's defense, an unproven and unloved commander will taste victory and defeat outside the capital's gates.

The name Pompey had yet to be praised and revered, but fate would soon alter the course of history. Rising Sun is the first book in Robert Allen Johnson's captivating Magnus trilogy. Narrated by the last living son of Gnaeus Pompey, Rising Sun sets the stage for the man historians would later name the Roman Alexander.

What listeners say about Rising Sun

This is a pretty generous biography of Pompey’s career and personality but it’s ok. What is not ok is the recording quality. Sometimes the narrator sounds like he’s in an empty room and for the last hour, every other sentence is punctuated by a sound like he’s sucking down an oyster. It actually made me feel queasy and I came close to giving in. 🤢