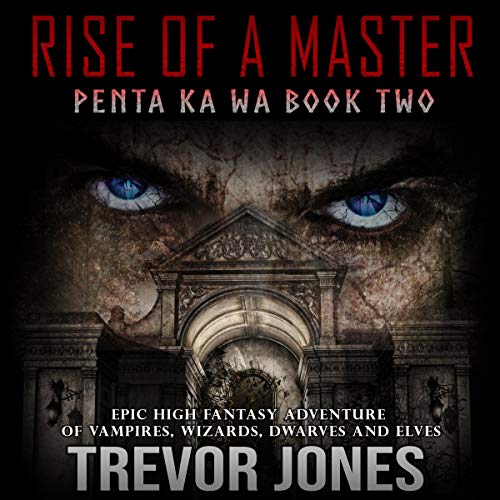 Rise of a Master

Even a vampire tires of running and living in the wild.

It's been 200 years since Penta fled from the Kingdom of Cord. In the city-state of Avarice, he finds a vampire mentor and discovers that being un-dead is a lot more complicated than he thought. Penta learns the true extent and cost of his powers. In Avarice, he finds not only connection, but a reason to continue his existence. But when his mentor demands more than loyalty, Penta will find himself in a conflict of conscience as well as a fight for survival. Will Penta lose what's left of his soul to the dark appetites of the undead? Can a vampire still experience love and affection? Learn all this and more in the continuing saga of the Penta Ka Wa series.

What listeners say about Rise of a Master