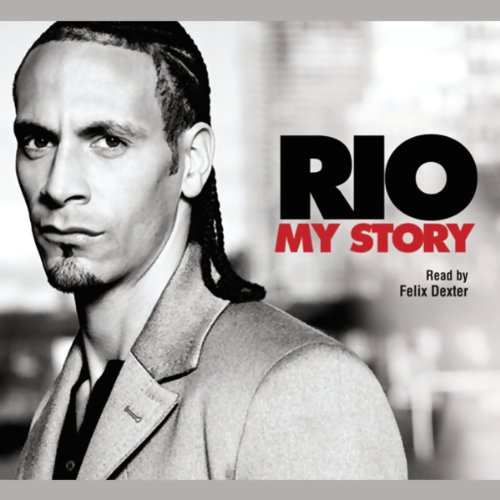 By: Rio Ferdinand
Narrated by: Felix Dexter
Try for £0.00

At last, the most talked about footballer of his generation does his own talking. It's heartfelt, it's raw, it's one hell of a story.

Every football fan has an opinion on Rio Ferdinand. He is one of the most gifted footballers this country has ever produced, twice breaking the British transfer record, but he courts controversy in equal measure. Most famously he was dropped by England for missing a drugs test, his subsequent eight-month ban making front-page news.

But then there is the glorious football. He captained Leeds in a Champions League semi-final, won the Premiership and Carling Cup with Manchester United and was England's outstanding player in the 2002 and 2006 World Cups.

We've all read the front and back page stories. Now, for the first time, Rio tells it as it is, from the heart, no holds barred.

This is his explosive story of the good, the bad, and the beautiful game.

"A very good read. The portrait he paints of life on the cusp of stardom is brilliant." ( Sunday Times)

What listeners say about Rio