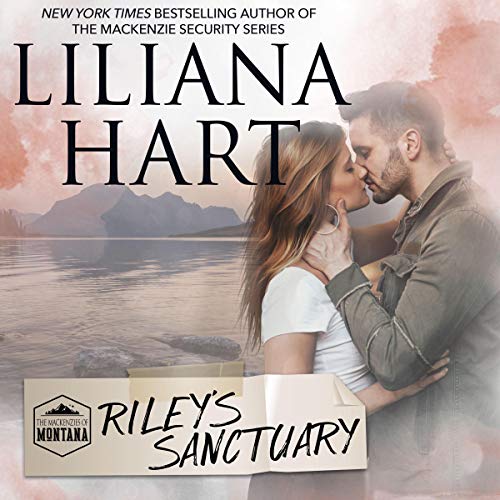 Maggie MacKenzie wants nothing more than to hold her own child in her arms. But after three years of marriage, she and Riley have yet to conceive. The heartbreak of disappointment is almost more than she can stand.

Riley MacKenzie has been given the opportunity of a lifetime. The only problem is his wife is the one occupying his thoughts - not his career. The sadness in her eyes is his undoing, and he realizes what they need is to get back to basics and remember their adventurous side. Though a trip to Egypt and a long lost treasure wasn't exactly the adventure he'd been thinking.

Riley MacKenzie is one of the world’s leading experts on Egyptian artifacts. But when Maggie Lawrence walks into his life with a priceless stolen artifact and bad guys on her trail, he has no choice but to whisk her away to the safety of Surrender, Montana.

Maggie Lawrence takes one look at Riley MacKenzie and sees everything she’s ever craved and always avoided when it comes to men: Adventure. And she knows it’s only a matter of time before she falls prey to his seduction, especially since she’s trapped with him during one of the worst snowstorms Montana has seen in years. But when the enemy finds them, Maggie’s confronted with a past that could destroy her love for Riley forever.