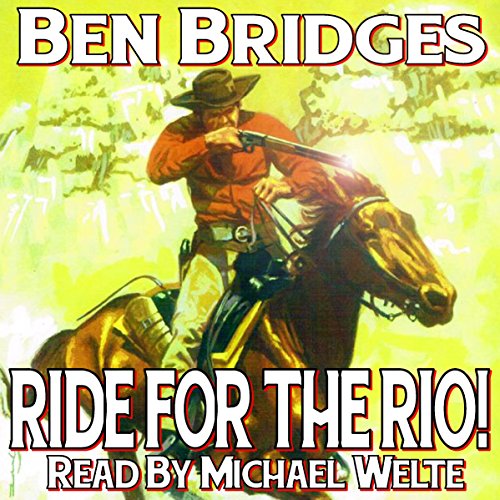 Ride for the Rio!

Ride for the Rio!

Will Hooper was a sodbuster. Lee Early was a cowboy. They'd spent their entire lives on different sides of the fence. But then something terrible happened to make each man look beyond his own petty hatreds...like the outrage that occurred one stormy night at Will's farm.

So, when the sodbuster crossed the Rio Grande to settle a score with a dirty little Mexican with murder on his mind, the cowboy was right beside him. But finding the man they were after and settling the score was only the start of their troubles. The question then became...would they ever make it back home alive?