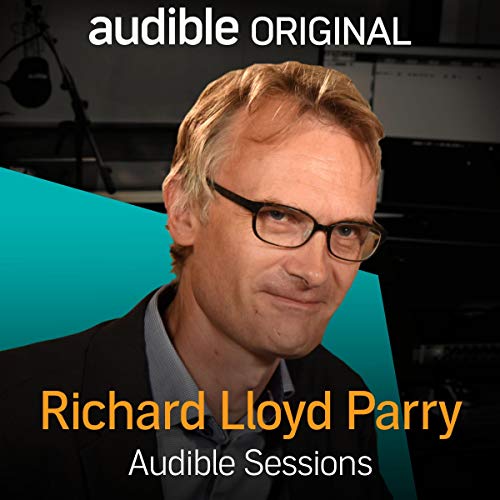 Richard Lloyd Parry, award-winning foreign correspondent and author, comes into the Audible Studios to discuss the upcoming release of Ghosts of the Tsunami: Death and Life in Japan's Disaster Zone. We delve into Japanese culture and the impact on communities of the natural disaster in 2011. Having released an audiobook version of his hugely successful 2012 true crime novel, People Who Eat Darkness: The Fate of Lucie Blackman, Richard also revisits the astonishing case which rocked Japanese authorities for over decade.