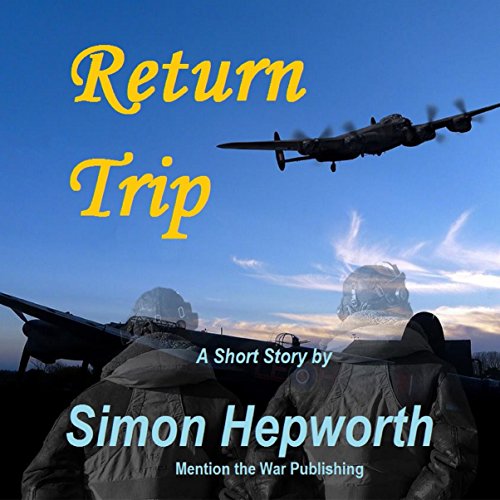 Through the stormy winter of 1943 and 1944, Bomber Command's crews face overwhelming odds as they take their aircraft on raid after raid against Berlin. One bomber navigator fears for his own sanity as the pressure mounts. As his crew sets off yet again on a raid over Berlin, facing the prospect of a sudden and violent death, he finds the routine eerily familiar. Simon Hepworth's short story brings with it a twist in the tale. After all, that's what good short stories do.

Roald Dahl would have been proud to write this. highly recommended, despite its shortness. An anthology of similarly themed stories would go down well.