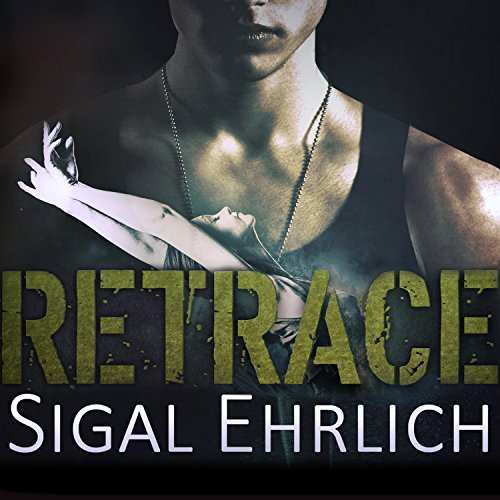 By: Sigal Ehrlich
Narrated by: Lucy Malone,Rob Shapiro
Try for £0.00

Nia Martins believes that a fresh start will help her leave her traumatic past behind. Moving to a different country, she seeks to shake off her demons by doing the one thing that sets her free from her destructive thoughts - teaching dance. But change doesn't come easy, and all Nia really wants is to take the next breath without the perpetual suffocation that follows. Reeves Mitchell has looked death in the eye so many times that it has become habitual. That is, until his best friend's life was on the line.

When the one thing he feared the most turns into reality, all that Reeves can do is pick up the pieces of his loss. As he tries to live with it, he persistently and steadily builds a thick wall around himself. Nia's and Reeves's solitary lives are all they have - until fate brings them together. Nia and Reeves' new friendship helps make life, shadowed by the ghosts of their past, more bearable. But can they ever break free from the chains of the past?

What listeners say about Retrace

A traditional sexually expicit story with a little plot to keep you interested. The guy (Rob Shapiro) narrating was really good but the girl (Lucy Malone) was not. She kept going in and out of a Russian accent, which was supposed to be Brazilian.