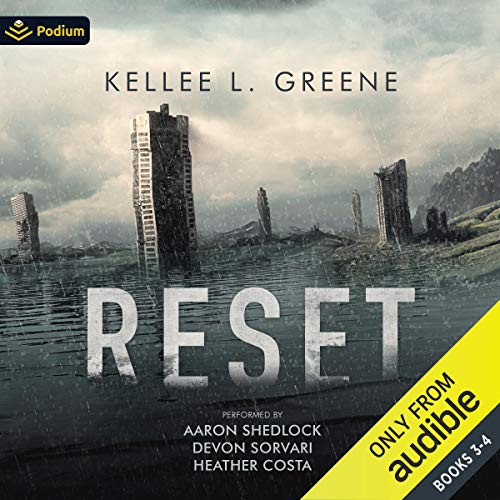 Living was torture. Death would be easy.

The survivors continue onward in search of help and safety. With every step, they’re pushed to their limits. The challenges around every corner threaten them both physically and mentally. If there are others still out there, are they even worth finding? Perhaps they are all that was left in the world.

As the race for survival continues, death and fear continue to grow around them. The clock is ticking. Who will be next to succumb to the dangers of the new world?

The fight for their lives has only just begun.

As the survivors finally reached higher ground, they quickly realized they wouldn’t be able to relax anytime soon. They weren’t alone.

The torturous rain continued to fall. Skies were gray and dreary for as far as the eye can see. Each step became harder than the last, but their only choice was to continue forward in search of safety.

It’s every man for himself as the clock continues to tick. Will the survivors have what it takes to survive the end of the world, or will they lose the battle for their lives?